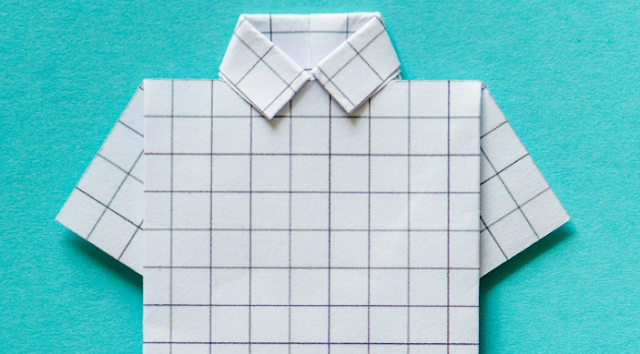 Balance between a patentable idea and market viability can be difficult to navigate.  Market demand may simply not exist for an idea, no matter how novel or ingenious.  On the other hand, simple modifications to well-known ideas can be very lucrative, while narrow in patent scope or not patentable at all.

The water hookups and other features associated with the bike washing machine helped it overcome these cited references.  The application was allowed, however, the applicant failed to pay the issue fee.  Good news! Patent space is available in the bike laundry market.  The bike washing machine patent failed to describe any routines, such as reversing a spin direction within the drum, which is common to traditional washing machines, despite a fixed rotational direction of the pedals of the bike.  It also did not address adjusting a spin speed of the drum, which could be done with traditional bike gears.  Other patentable ideas may include coaching in relation to laundry completion.  Many bike trainers include coaching based on terrain, however, these coaching features are not readily translated to a bike washing machine (e.g., “Your clothes are really soiled; bike harder!” or “Don’t give up on your journey to cleaner clothes!”).  There are many patent roads one can travel with the bike washing machine, however, its viability in the marketplace remains to be seen.
Product