ICE, ICE GENIE OR WIZARD OR…? 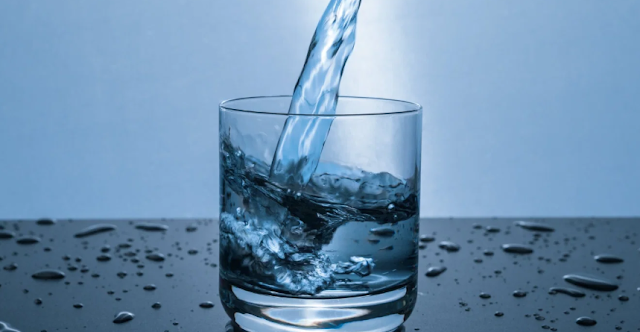 A previous post described the strategic importance of pursuing patent protection. Therein, the Scrub Daddy served as an excellent example, where Aaron Krause pursued a design patent application during the infancy of his business likely due to money being diverted to the marketing and manufacture of his sponge.  This decision allowed him to secure a $200,000 offer on Shark Tank and grow his business into a multi-million dollar company.
Herein, we provide an example of an ice maker which goes by a variety of names, including Ice Genie and Ice Wizard.  While both names are magical, the landscape in which they are selling these ice makers is not.  Searching Ice Genie in Amazon reveals many similar looking products providing the same features.  Not to mention, Ice Genie and Ice Wizard do not appear to be owned by the same company, while the product offered is the same.
The Ice Genie is a clever design that provides a double barreled ice maker forming ice between walls of the two barrels.  The walls have features that allow the water to freeze in half-dome shapes.  The Ice Genie touts that it can replace up to 12 traditional ice cube trays.  While this is in number and not in volume, the Ice Genie does provide other features.  The double barrel design further serves as a drink holder, allowing the ice formed therein to cool a drink.
While differences between the Ice Genie and the Scrub Daddy may be due to brand recognition as a result of marketing, the origin of these differences may likely be a result of patent protection.  Scrub Daddy’s patent likely deterred competitors enough to prevent copycats and allowed the company to grow and build brand recognition freely.  This is especially evident when searching for Scrub Daddy on Amazon (you will only see Scrub Daddy products on the first page).  Unfortunately for the Ice Genie, it appears as though they did not pursue patent protection and thus there were no consequences for mimicking their design.  Even if someone knew about the Ice Genie, they wouldn’t know which product to select after searching on Amazon.  Ice Genie is another example of why it can be extremely beneficial for a company, even when money is tight, to file patent applications early to afford the company protection of their product while marketing and growing their brand.
Ice Genie patent protection patents Product shark tank