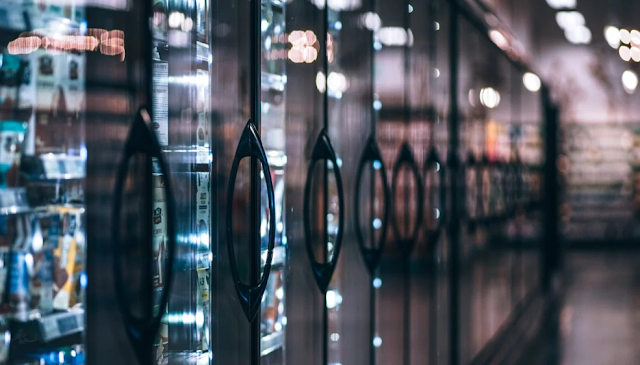 There are many cases where a company may choose to file continuation applications. For example, in the food and beverage industry, a parent application may be directed towards a system for packaging food, and then a continuation application may have coverage on a method for packaging the food. This approach may have advantages for obtaining patent coverage on various aspects of an invention, while maintaining the benefit of an earlier filing date.
As shown in the recent Nestle USA, INC. v. STEUBEN FOODS, INC. case, it is important to keep in mind that continuation applications may be subject to similar interpretation as related patent applications.
In particular, a decision was recently rendered in favor of Nestlé with regards to an aseptic food packaging patent to Steuben Foods, Inc. (U.S. Pat. No. 6,481,468 B1).
One of the main points that won the recent ‘468 case for Nestlé was an assertion that the Board erroneously relitigated the term “aseptic”. Specifically, the ‘468 Steuben Foods, Inc. patent is related to another Steuben Foods, Inc. patent (U.S. Pat. No. 6,945,013 B2) which Nestlé previously appealed.
In the related ‘013 case, Nestlé had already submitted arguments during appeal against construction of the term “aseptic” in the ‘013 patent, and the issue was decided against Steuben Foods, Inc.
Then, during prosecution of the later ‘468 Steuben Foods, Inc. patent, the term “aseptic” was interpreted differently than decided in the ‘013 patent. Thus, Nestlé won an appeal of the ‘468 patent based on arguments that collateral estoppel should have precluded relitigatation of the term “aseptic”.
So, it goes to show that it is important to consider both current and related patent prosecution history when filing continuation applications. When patents are all in the same family, there is a chance that similar arguments and interpretations will apply.
beverage food Food and Beverage packaging patents