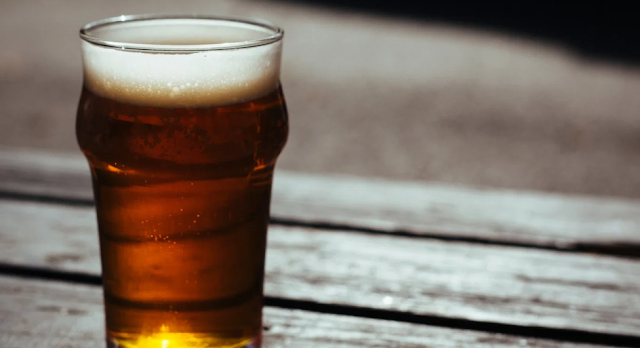 The amount of time that alcoholic beverages are aged in a barrel has historically been critical to ensuring that the resulting liquid sunshine is smooth and complex in flavor.
However, waiting on an aged flavor profile to develop is not exactly ideal, and there has been substantial effort to figure out ways to speed up the aging process of alcoholic beverages. Research into alcoholic beverage aging processes has led to some interesting discoveries and innovations, and improvements are still being made today. One common theme in the development of aging processes for different alcoholic beverages has been that the particular beverage being aged plays an important factor regarding the aging parameters used for a given aging process.
For example, a patent was recently granted to Lost Spirits Distillery, LLC (U.S. Application No. 14/594,944) for a method of rapid maturation of distilled spirits using light and heat processes. During prosecution of the application, the claims were rejected based on prior art that also utilized light to age an alcoholic beverage. However, the prior art cited was an aging process to be used with any of beer, wine, and distilled spirits, whereas the Lost Spirits Distillery, LLC application related specifically to aging distilled spirits.
As many beer lovers know, there is a photolytic reaction that may occur with compounds called isohumulones which are found in hops, and this photolytic reaction yields compounds that cause skunky or “lightstruck” off flavors in a final beer product. The prior art that was cited during prosecution, recognizing the problem of potential off-flavors, specifically required that light aging only be performed within a narrow spectrum of light to avoid skunking of the final product.
This requirement in the prior art to only perform light aging in a narrow spectrum of light proved to be useful for differentiating the Lost Spirits Distillery, LLC application during prosecution, as aging distilled spirits in the process claimed by Lost Spirits Distillery, LLC was performed outside the narrow light spectrum required by the prior art to prevent off-flavors from developing.
So it goes to show that while it may be useful to broadly describe a claimed process, narrow details that are specific to the application (in this case, a light spectrum specific to distilled spirits) are just as important!