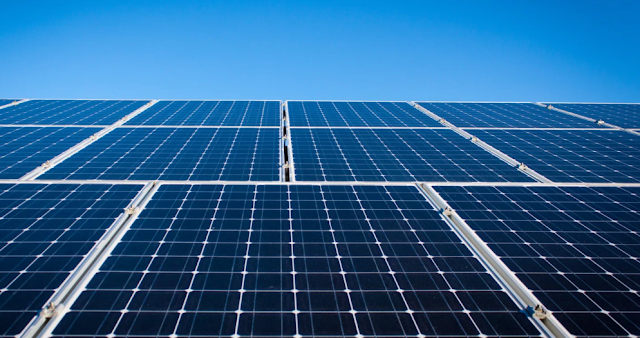 Has innovation in renewable energy been slowing down?
Patents are a unique indicator for technology development.  They are one of the most accurate and timely resources for estimating the trend of development in a technical field.
Global warming and environmental pollution call for clean technology to provide affordable alternative energy sources, as well as reduced carbon emission.  There is speculation that the drastic policy changes of the Trump administration and Congress might reduce innovation in cleantech, which could be evidenced by the decreased number of cleantech patents granted by the USPTO since 2014.
Since the patent filing process generally experiences a time lag of around two years, the drop in the number of granted patents is more likely the result of a decreased number of patents filed around 2012-2013.  IRENA (International Renewable Energy Agency) data shows that 28,282 renewable energy patents were filed in the U.S. in 2012, while 18,311 were filed in 2013.  Interestingly, this time frame correlates with the USPTO’s green technology pilot program, which ran from the end of 2009 to early 2012.  Again, can the drop be attributed to the lack of government support?  Probably not.
Although policy does affect the gross amount of government investment in R&D, most patent applications are filed by large companies, many of which are international.  Thus, governmental policies in one country are unlikely to be powerful enough to slow down the global trend of technical development.
Toggling through the IRENA data, we see that patent filings in renewable energy around the world follow a similar drop around 2012-2013.  It is possible that the drop of patent filing is due to the technology’s own life cycle, rather than a lack of interest in development.  The renewable energy field may be in a transition from heavy R&D to implementation and mass production.  Some evidence of this is the fact that employment in the field of renewable energy keeps growing from 2014 to 2016 in both U.S. and China.
Bo Wang is a guest contributor to Industrials IP. She works as a patent agent and technical specialist for McCoy Russell LLP in Portland, Oregon.