Arguing The Dependent Claims On Appeal

Many applicants on appeal present arguments solely for independent claims. This makes sense if the dependent claims cover subject matter not of interest to the client, or subject matter shown by the cited references. However, often an applicant can use dependent claims strategically to add more claim language in a way that further differentiates the applied references and to provide back-up positions in case the main arguments fail on appeal, for example. This can be especially helpful when the practitioner recognizes early on that an appeal may be needed and so can preload the depending claims with helpful language in a non-final action so that the path to appeal is cleared upon receiving the final rejection. In such cases, the dependent claims can be key backstops.

Coca-Cola’s outside counsel knows this well and used such an approach on a recent appeal for an application related to a new beverage supply machine design.  The case is 15/521,488.

The claims on appeal were directed to a beverage supply apparatus: 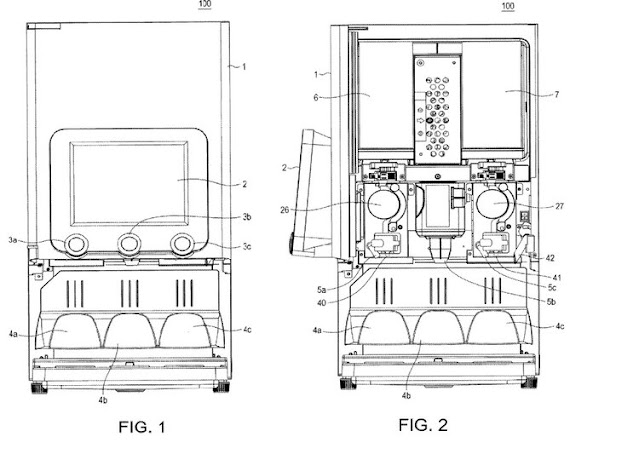 While the rejection of the main claim was affirmed by the Board, Coke won a reversal on dependent claim 3 because they specifically argued that additional features in claim 3 further differentiated the applied reference.  Specifically, even though the claim added a feature that at first glance seemed to be nothing special, when considering the applied references there was a significant distinction that could be argued, and the PTAB agreed:

It is always good practice to consider how the PTAB might find a way to affirm the rejection of your main claim, and pre-load the dependent claims with further elements to provide a backstop if things go sideways on appeal.