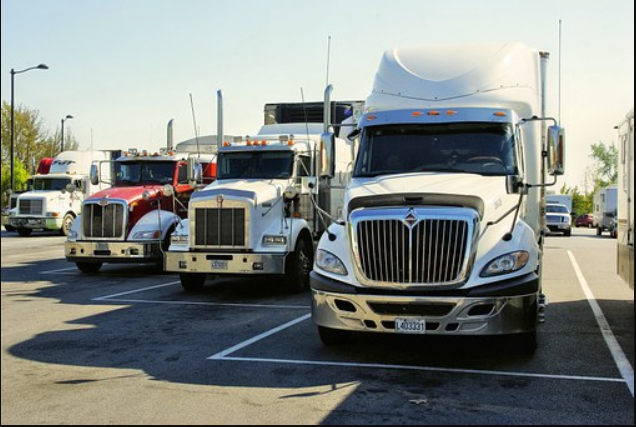 Volvo Trucks has just admitted to serious engine emission control problems in a new Press Release. The problem is not clearly defined, but rather the press release vaguely refers to it as follows:

One possible source that fits with this wording is degradation of an SCR catalyst using reductant injection. Another, previous, Volvo Press Release touted the advantages of such as system: