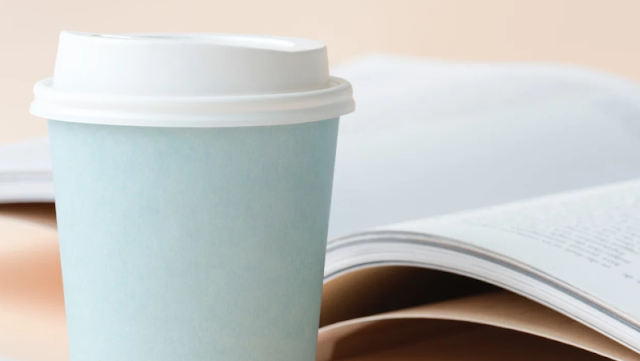 Ever wish a coffee would magically appear at your desk during your mid-morning slump? Well, the coffee drones from U.S. Patent. No. 10,040,551 granted August 7, 2018 are the stuff caffeine dreams are made of. 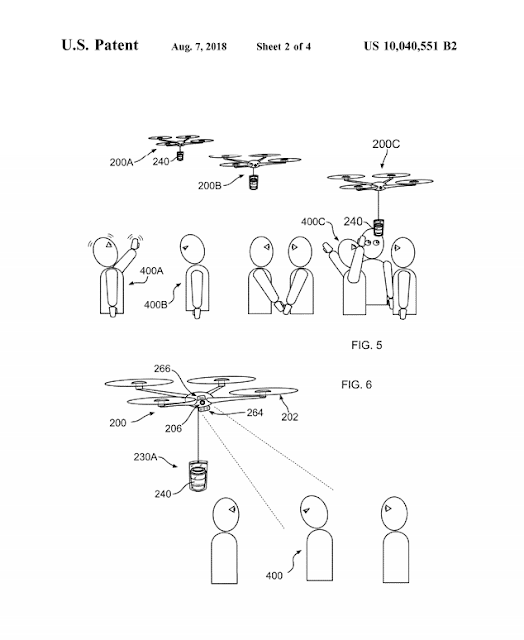 In the patent, drones carrying coffee (or another caffeinated beverage) scan an area for people who look like their “cognitive capability is likely to be impaired” from sleep issues. The drone also looks for people requesting coffee by waving their hands towards the drone, for example. Taking on the role of caffeine guardian, the drone then delivers your coffee to you, “emit[ting] an alarm if the wrong individual intercepts the coffee.”
These patented coffee drones showcase just one of the many ways AI may make an appearance in our future daily lives. Based on its current trajectory, it appears AI is going to be used to complete increasingly complex tasks as time goes on. In the meantime, this coffee drone definitely makes my wish list.