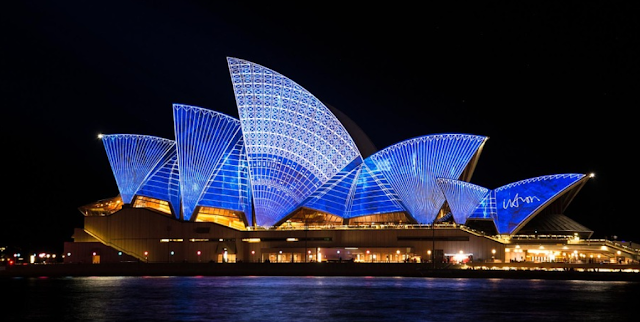 In the US, we have two types of patents relevant to most industrial clients (putting plant patents aside for now) - utility patents and design patents. Both have different uses and any virtually every industrial business should have a strategy on how to effectively use them. However, US-based companies often do not even realize, let alone make a part of their strategy, so-called utility model (or innovation) patents that are available in most of the important non-US countries.
Some of the advantageous aspects of utility model patents is their lower cost and quick timing. While they often have reduced term (e.g., 10 years rather than the more typical 20 years), often they can exist in combination with regular invention and design patents (although not always, such as in China). Companies that have world-class patent portfolios invariably make strategic use of utility model filings and if your current US IP counsel gives you a blank stare when you ask them, consider reaching out to some other experts for help.
One country where utility model patents can be extremely valuable in protecting IP is in Australia. Recently there was a push to eliminate these patents (likely fueled by large companies that prefer to absorb others' IP at no cost). However, recent reports indicate that the bill that has included a measure to eliminate these tools has been modified. Thus, the proposed elimination of utility model (innovation) patents in Australia seems to have been averted due to concerns over its harm to small and medium sized growing technology firms.
General Knowledge