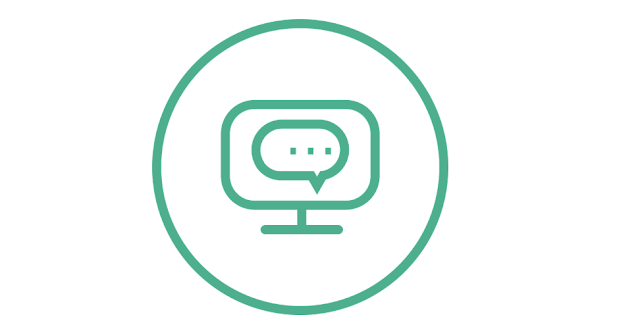 Blackberry had moved forward with a lawsuit filed in California against Facebook for infringing numerous patents, including US patents 7,372,961; 8,209,634; 8,279,173; 8,301,713; 8,429,236; 8,677,250; and 9,349,120. Blackberry is asserting that Facebook and its subsidiaries are infringing these patents, specifically with regard to messaging applications including, Facebook and Facebook Messenger for Android and iOS devices, WhatsApp Messenger for Android and iOS devices, and Instagram for Android and iOS devices, as well as the Facebook website.
Blackberry's patents cover a range of features and represent their portfolio-based approach, where a number of patent applications are filed on various aspects of a product. This creates the greatest uncertainty for Facebook - while they might be able to dodge one or two patents, dodging the whole portfolio becomes much more difficult.
Balckberry's patents are not pure software patents, but rather some address the interface with hardware. Specifically, US 9,349,120 (titled, "System and method for silencing notifications for a message thread") a covers communication system configured to silence notifications for incoming electronic messages. The system includes a data processor and non-transitory media readable by the data processor and a communications subsystem, and relates to controlling the display of certain information. Elements of claim 1 include instructions to:

determine that a new incoming electronic message is associated with the selected message thread;

determine that the selected message thread has been flagged as silenced using the flag stored in the non-transitory media;

override a currently-enabled notification setting to prevent a receipt notification pertaining to new incoming electronic messages associated with the selected message thread from being activated; and

Such an approach is applicable to the situation where incoming messages related to the same matter are grouped into one or more message threads. A user can select to silence a message thread. Once a message thread has been silenced, the user will no longer receive notifications of new messages added to the thread. SUch an approach obviously can offer great convenience to the user.
Blackberry alleges that Facebook seized on their success and demand for consumer messaging platforms featuring BlackBerry’s innovative features and functionalities, and have developed and released their respective infringing messaging applications that incorporate and unlawfully utilize BlackBerry’s patented technologies.
Time will tell how things progress.
Tech