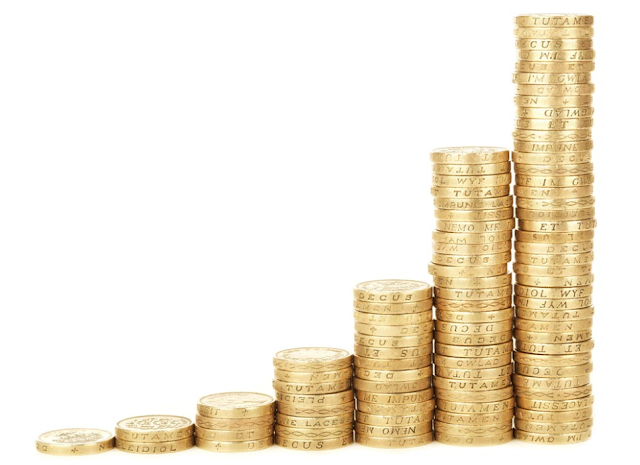 Cryptocurrencies have found themselves in the spotlight as of late, with the most popular being Bitcoin.  The understanding of cryptocurrencies appears to be fairly limited, with consumers trying to predict if cryptocurrencies are a flash in the pan or here to stay.  Regardless of your assumptions regarding Bitcoin, which is often characterized as a way for drug dealers to operate without getting caught, there are over 1,000 cryptocurrencies, many of which provide a service, often regarded to as a blockchain technology.
Bitcoins blockchain technology tracks ownership of bitcoins between peer-to-peer transactions.  However, blockchain technologies offer so much more than that.  For example, Ethereum allows participants to create smart contracts, wherein the smart contract self-executes management, payment, and enforcement.  Additionally, due to the distribution of such contracts (e.g., they are arranged in more than one location), they are nearly impossible to doctor.
It is difficult to grasp the utility of such applications considering their novelty and lack of precedent.  However, if the dotcom boom provides us with any indication, this period of unknowing is the perfect opportunity to seize broad blockchain patents.
Big blockchain patent players include Bank of America, Fidelity, Mastercard, and IBM.  An example Bank of America patent includes Publication No. U.S. 2017/0331810 which discloses a system for managing access to a blockchain.  A user may search the blockchain via tags associated with each of the blocks.  The user may further allow third parties to gain access to the blockchain.  The patent goes on to describe metering user access to portions of the blockchain, self-regulating how long the user may access the blockchain, and determining any discrepancies (e.g., an incorrect security token).  Nasdaq has also filed blockchain patents, including Publication No. U.S. 2017/0005804, which teaches allowing a blockchain to be updated based on a user input.  A user may request a resource, a blockchain transaction is generated include the newly requested resource, the blockchain transaction is digitally signed, and the generated blockchain is published to a blockchain computing system.
As seen with the two example patents above and with many other blockchain patents being published, the blockchain patent frontier is open.  Blockchain technologies appear too useful and their adoption by numerous large companies suggests that they are here to stay.  Applying blockchain technologies to already known systems may be sufficient to garner a patent, allowing one to compete with some of the larger companies listed above.