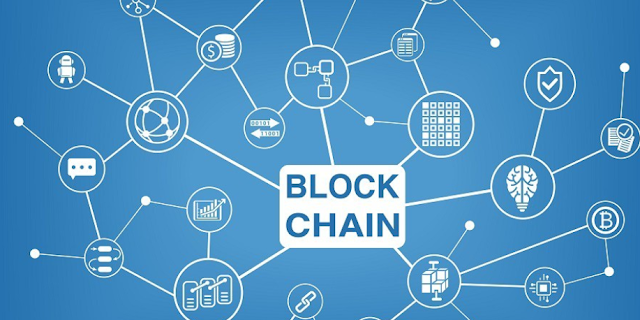 Blockchain patent activity is increasing rapidly. A description of the technology was first published in 2008 anonymously, and no intellectual property protections were placed on it. As the technology has become widely known due to its use by digital currencies, various established companies, as well as numerous start-ups and entrepreneurs, have begun seeking patent protection on innovations to the technology.  To date, there are over 200 US patents related to blockchain technologies granted since the beginning of 2013, including one for a digital currency ATM (US Patent No. 9,135,787), one for making a payment with a tip button (US Patent No. 9,436,935), and one for a system and method of analyzing blockchain transactions (US Patent No. 9,298,806). There are currently over 1000 US patent applications awaiting examination.
The blockchain protocol was developed to solve the technological problem of how to create an open, distributed ledger that was verifiable and immutable. The solution involved bundling transactions into “blocks” that are processed sequentially. Each block contains a hash, or mathematically-derived numerical sequence, which identifies the block that came before it. The end result is a chain of blocks, or “blockchain,” which locks in historical data. Because the blockchain data is decentralized, meaning that it exists simultaneously in many locations, it is very tamper-resistant.
Currently there are over 1,000 digital assets (currencies and tokens) being traded using blockchain technology with a combined market cap currently reaching over $722,000,000,000. The most popular digital currency, bitcoin, alone has a market cap of over $245,000,000,000. These digital assets are currently unregulated, but it is likely that at least some regulation is coming. In the meantime, financial institutions are trying to prepare for growing interest in this new asset class. For example, Bank of America has applied for 20 blockchain-related patents since 2014. JP Morgan, Amex, Visa, and Wells Fargo are among those who have also applied for blockchain-related patents.
For many of financial institutions, the goal is to allow customers to use proprietary software to manage digital assets. As early movers in this area, firms hope to protect themselves from future high licensing fees to offer digital asset services. Currently, those interested in trading or accumulating digital assets generally store their assets on online exchanges of uncertain reliability, or manage multiple digital “wallets,” some of which have uncertain reliability themselves. If a would-be digital asset investor could safeguard their assets through reputable banks, many such investors would jump at the chance.
In the near future, it is likely that activity within this space will continue to heat up as more players enter the arena and seek protections on their innovations. It is uncertain, however, how much digital asset trading will actually be a part of average investors’ portfolios once federal oversight and regulation has been developed and applied to digital assets. Nevertheless, many institutions are either betting that there will be significant activity, or that there is at least too much of a chance that these new assets will take off to ignore the subject altogether.