Functional Language in Claims of a Chinese Patent Application 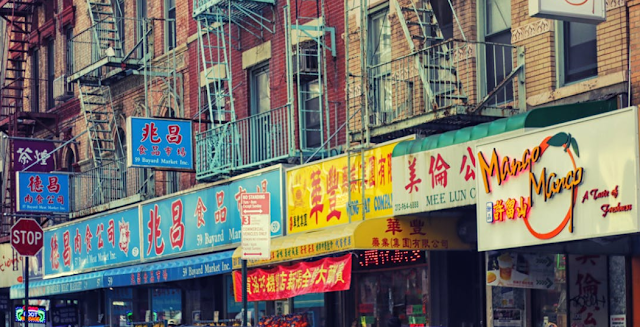 One way to draft claims for a method or a device is to describe the method or device by its function, in the form of means (or steps)-plus-function language.  However, one may want to avoid such an approach in US applications because once a claim is determined to include the means or step for language, the claim coverage is confined to the specific embodiments and examples disclosed in the specification, and equivalents thereof.  As such, claims drafted with purely functional language may have a more limited scope.  Further, the claim may have a higher likelihood to be considered invalid if the structural disclosure in the specification is not adequate.
Specific terms in the claim language may indicate that the claim has a high likelihood to be considered having means-plus-function language.  For example, the U.S. patent office lists terms including “means”, “step”, “for”, “configured to”, and “so that”.  See MPEP 2181.
In China, patent claims drafted in the functional language face similar treatment as in the U.S.  For example, in 2014, the Shanghai High People’s Court determined that claim 7 in Nokia’s patent included technical features defined by functional language (“terminal configured to…”).  The Court further determined that the claim is invalid because a person skilled in the art cannot implement the technical features based on the inadequate disclosure in the specification.
However, in Chinese patent applications, the specific terms indicating functional claim language are not exactly the same as in the U.S.  For example, the term “configured to/for” has a high likelihood to be treated as functional language.  The term “step”, on the other hand, is less likely to be treated as functional language.  Further, it is probably a good idea to avoid “function” or “functional” in the claim.  Notably, in the latest amendments to the Chinese “Patent Examination Guideline” (implemented 2017.4.1), the term “functional module” is replaced with the term “program module” in the section regarding claim drafting for software related inventions.
General Knowledge